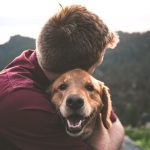 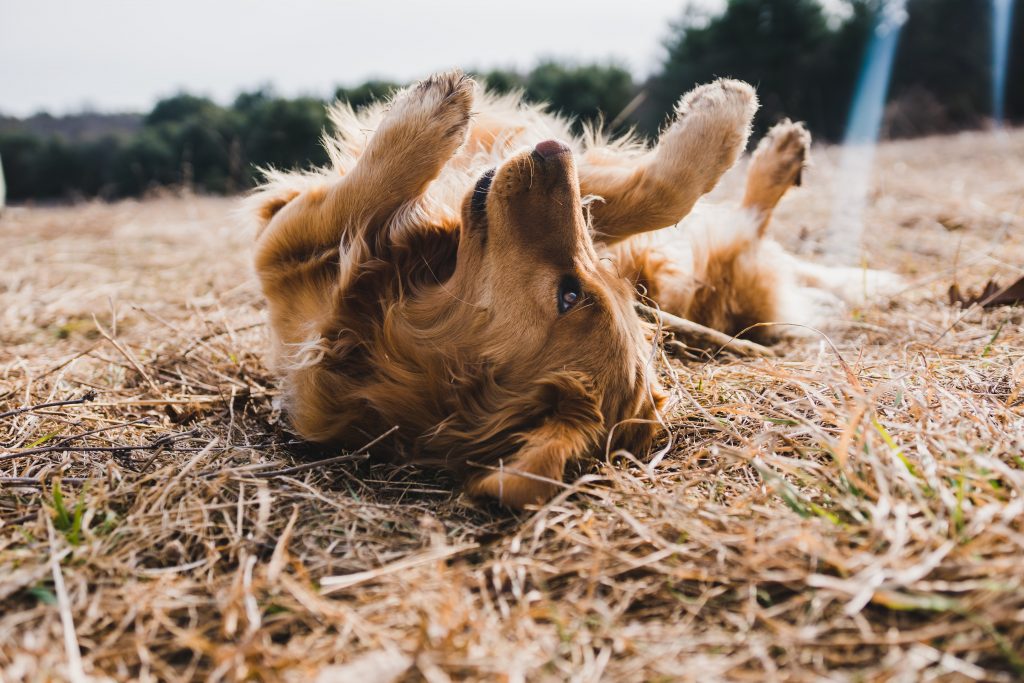 More than 20 years ago, California became the first state to legalize medical marijuana, and in 2018 permitted recreational use of the fabled weed. Given marijuana’s success in alleviating human pain, stimulating appetite, or reducing anxiety, it was only a matter of time that its use would spread to our canine companions.

As of 2017, 28 states have legalized medical marijuana, and 16 have legalized cannabidiol. Naturally, almost as soon as marijuana was made legal for medical use, people started to find loopholes in order to obtain it for recreational use, which has unfortunately obscured the fact that, for a lot of people with actual illnesses or conditions, marijuana is helpful.

What a lot of people may not realize is that there are over 400 “ingredients” in marijuana, and the one that gets people high is tetrahydrocannabinol (THC). But the previously mentioned cannabidiol (CBD) is non-psychoactive, meaning that it doesn’t make people high, and it seems to have anti-convulsive, anti-anxiety, anti-psychotic, anti-nausea, anti-rheumatoid arthritic, and sedative properties.

CBD started to gain national attention because of a now ten-year-old girl, Charlotte Figi. When she was five, her parents discovered that CBD oil greatly reduced her epileptic seizures and improved her quality of life without the side effect of getting a child stoned. This led to the creation of a strain with high CBD and very low THC called Charlotte’s Web, as well as the legalization of CBD, mostly in states that did not otherwise have legal medical marijuana.

Psychopharmacology is the field of medicine concerned with treating mental illnesses and conditions with psychoactive substances. While humans have been doing that for ourselves for as long as we’ve been human, as a medical practice, things really only got rolling in the 19th century, but for a long time nobody even considered the field of veterinary psychopharmacology.

It wasn’t until 2001 that Dr. Sharon Crowell-Davis created the first continuing education program on the subject, and she is also literally the person who wrote the textbook on it. For comparison, Prozac as an anti-depressant for humans was first sold in the U.S. in 1987. The canine version, Reconcile, wasn’t approved until January 2007, although veterinarians had been giving dogs human Prozac since the 1990s as a treatment for separation anxiety.

One of the downsides to the class of drugs Prozac belongs to, SSRIs, is that they do come with side effects whether they’re being taken by dogs or humans, which is why people have started to turn to alternative treatments. Since CBD has been shown to have anti-anxiety effects in humans, it has started to find use as an alternative treatment for separation anxiety, as well as a way to calm down hyperactive dogs. Several companies have already started selling CBD-laced dog treats.

Because of its quasi-legal status, not a lot of studies have been done on the effects of medical marijuana on humans, much less on dogs. While canine versions of drugs like Prozac have been successful and there are similarities in brain chemistry between dogs and humans, there are many examples of things that people can eat without problems but which can be sickening or fatal to dogs.

At this point, we just don’t know enough to say whether CBD is harmless or not in long‑term veterinary use, although many pet owners have come to swear by it in the last few years. Another complication is that, unlike human doctors in medical marijuana states, veterinarians are not protected from prosecution for prescribing pot products to their patients so owners have had to resort to getting prescriptions for themselves in order to provide for their dogs.

While you can easily find “CBD-enriched” dog treats online, the American Veterinary Medical Association has yet to take a position on its effectiveness or safety for dogs. As with Prozac, safe pot for pups may lag several years behind human products, so exercise extreme caution before providing any marijuana products to your dog.