How To Be Calm And Assertive 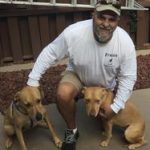 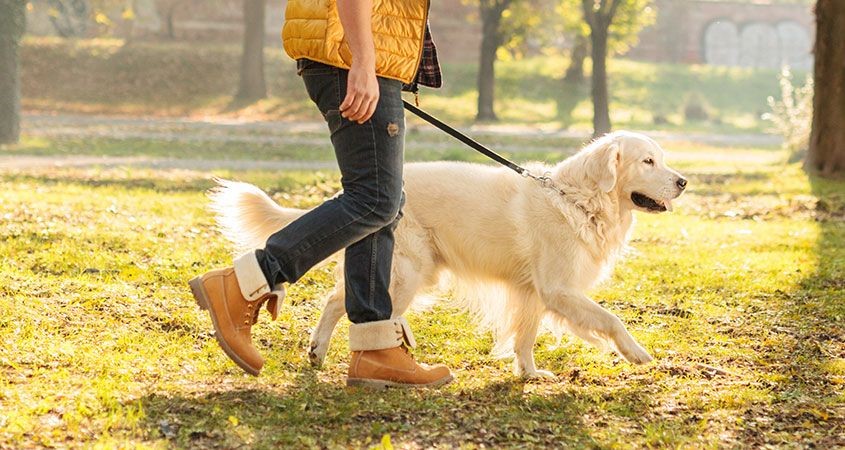 Dogs use constant energy to communicate. Energy is what I call beingness; it is who and what you are in every moment. Dogs don’t know each other by name, but by the energy they project and the activities they share. They know humans in the same way.

As humans, we too are communicating with energy – whether we realize it or not. And, though we may attempt to persuade, explain, and rationalize all day long, these energy signals are the only messages getting across to our dogs.

The first energy that a puppy experiences after birth is mom’s calm, assertive energy. Later, the puppy will follow a pack leader who projects the same calm, assertive energy out of association. As pack followers, dogs return a calm, submissive energy that completes the pack balance. It is important to understand that most dogs are born to be submissive, because there can only be so many pack leaders.

When a naturally submissive dogs lives with a human that does not lead, he or she will attempt to right the pack balance by filling what they see as a vacant pack leader role. This is how behavior problems develop.

To establish yourself as the pack leader, you must always project a calm, assertive energy. This natural balance (calm, assertive leadership with calm, submissive behavior) nurtures stability and creates a balanced, centered, and happy dog.

Now, imagine that you are this character, real or fictional. Stand like they would stand. Move like they would move. Take long, deep breaths. Relax your body, but keep your head up, shoulders back and chest out.

When I was appearing on “Dog Whisperer,” I used this technique with a woman who could not control her dog on the walk. She chose Cleopatra as her inspiration. Once she began carrying herself as she imagined an Egyptian queen would, her dog started to pay attention and show calm, submissive energy in return.

When you become comfortable with the feeling of being calm and assertive, communicate with your dog with your energy and body language only. Don’t be surprised, once you’re projecting the right energy, if your dog spontaneously sits next to or follows behind you wherever you go. Now you’re ready to continue the conversation in a balanced way.

Through all of my interactions with people and dogs, one thing I know for certain. The world is an animal-loving, dog-loving place. The balance is what’s thrown off. So I have made it my mission to continue spreading this message of balance around the world. If we can do this with one dog, and one human at a time, maybe we can eventually bring that into entire communities and countries, so we can all live as my greatest teachers (dogs) do – mindfully aware, and emotionally in tune.